The Aim of the Project

We aimed to develop a tool which allows any Wikimedia Commons user to import images to Commons from the online repositories of a number of GLAMs (galleries, libraries, archives and museums) easily.

The tool is hosted on the Wikimedia Toolforge here.

To make the tool easily scalable was a challenge in itself. We have followed a OOP based approach to meet this challenge. There is a base class from which all GLAM classes inherit. For inclusion of a new GLAM the corresponding GLAM class has to define a set of pre-decided attributes and methods. The details are here.

We have not been able to do these due to the time constraints of the project.

The GSoC experience is enriching in many ways. For me it was no different. There were many lessons learnt along the way. It was known from the beginning that ours is going to be a Python Flask tool. So I started learning about the Flask micro framework even before submiting the proposal while doing the microtasks. During the community bonding period I got myself familiar with Wikimedia Toollabs and how to make a Flask app in Toollabs. The immediate next step was to learn how to use the OAuth protocol for user authentication. Thereafter while fetching data from the APIs provided by the GLAMs I acquired a better understanding of how to work with third party APIs. Right from the end of the first evaluation we had focussed on improving the readability and quality of the code. This included using Flake8 for python code and writing useful comments in the code. Midway in the project I had some issues in github. Somehow some files got deleted and my mentors helped to restore them. So I got a flavor of how to use github for collaboration. Also in the beginning I did not have a local OAuth enabled test setup. So it was time consuming to test the code directly at the Toollabs server. Later I learnt how to get a local test setup and things became much smoother. Among technologies I learnt to use Jinja templating, Bootstap etc. Finally as already mentioned in the Achievements section the use of an OOP approach helped me to appreciate the power of OOP design.

Things to keep next time

There are some of the things which I think I was right to do. Right after the selection results were announced on May 4, 2017 I communicated with my mentors to seek their guidance on how they would want to get started with the project. This enabled us to start work and even start coding in the community bonding period itself. Secondly, for a software development life cycle it is very important to be clear about what the requirements are. So one needs to keep asking questions periodically about whether one is going in the right direction. I think I have been able to do so and ask questions to the mentors whenever I felt it was necessary. This enabled me to follow the planned project timeline and meet the deliverables more or less in time. Lastly I have been documenting my weekly progress informally in a personal blog and updating official weekly reports in the phabricator as well.

Things to try next time

After doing a project as GSoC one always finds some of the things which have scope for improvement. I believe that we had done a good job while planning the project timeline but there could have been finer planning. We could have broken the tasks into further subtasks to have better clarity in understanding. This will enable us to better prioritize the tasks well in advance. For example for the multiple image upload the possibility to have pagination was identified pretty late while we had other things with higher priority at hand. Secondly, we can try to keep track of review comments in some shared location from the beginning of the project itself. This will help both the student and mentors to avoid repetitions. Thirdly, on the later half of the project I spent at least 10 hours per week in meetings. I believe we can try to not stretch them too long.

How the tool works

Screen 1: Go to the tool homepage. Click on Login With Wikimedia Commons 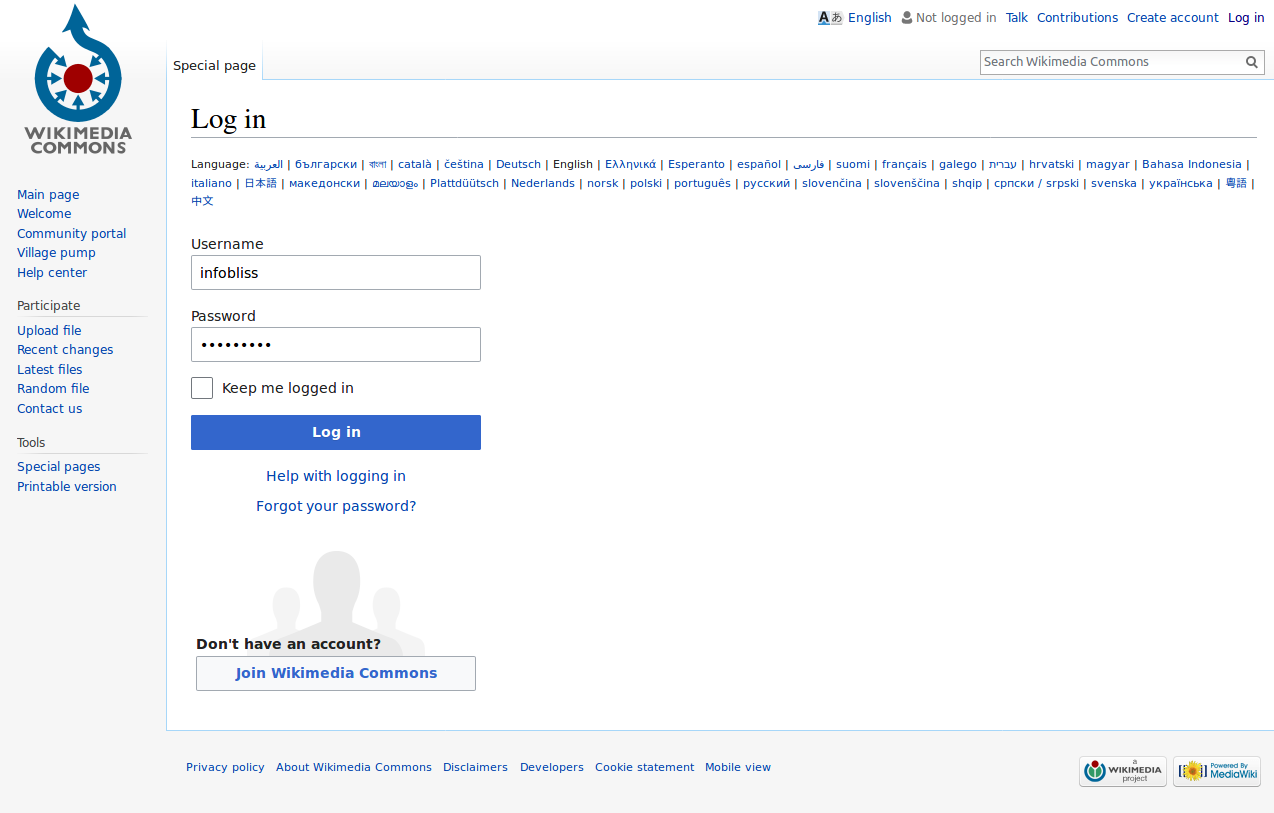 Screen 3: Allow the necessary rights to the tool 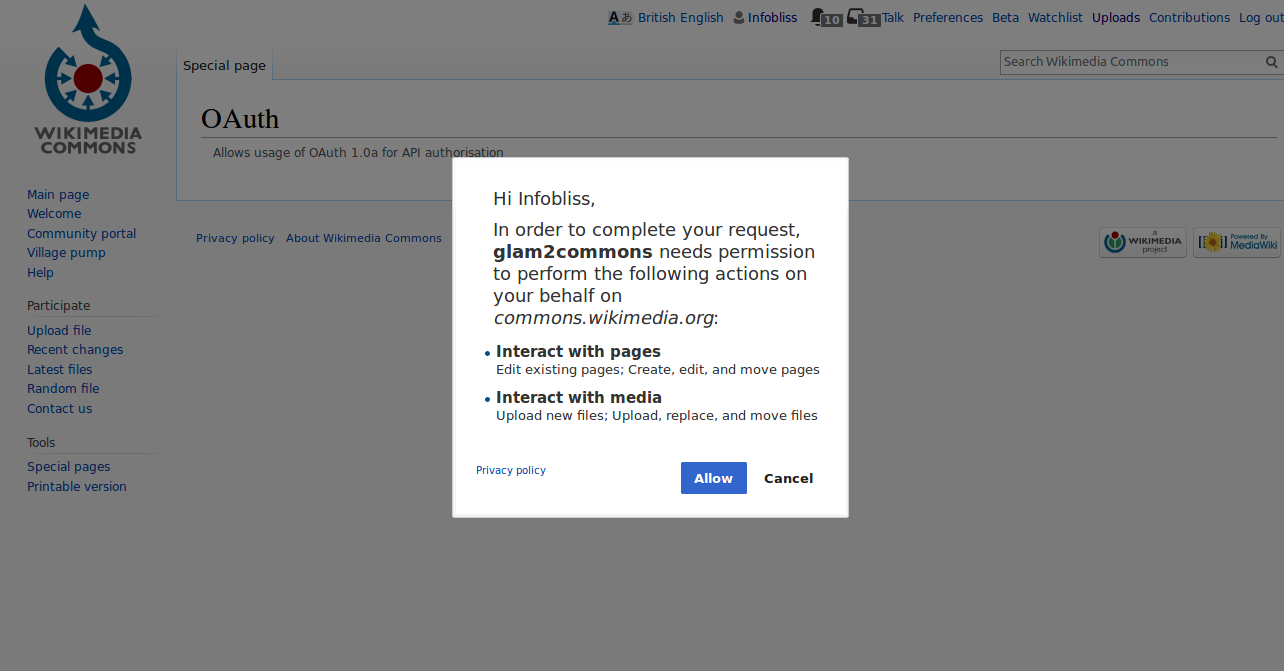 Screen 4: Fill the form to upload images to Wikimedia Commons 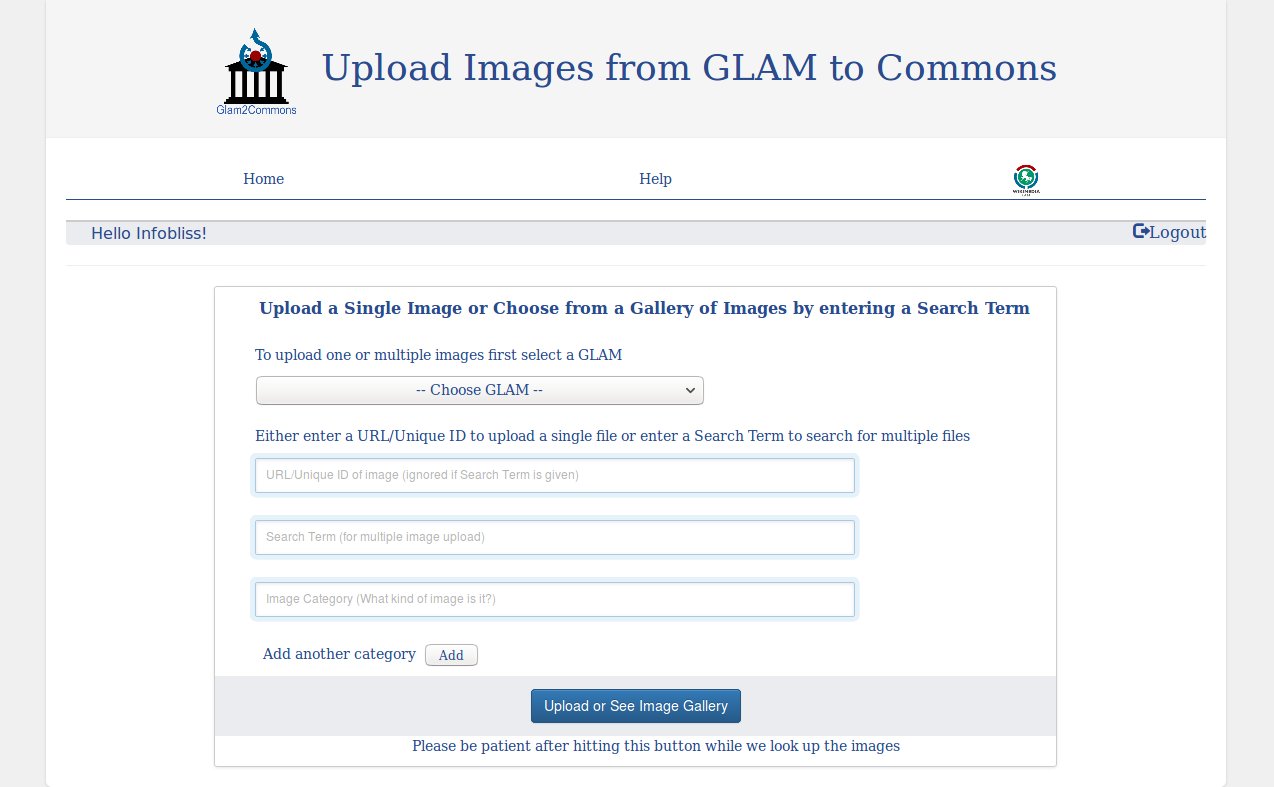 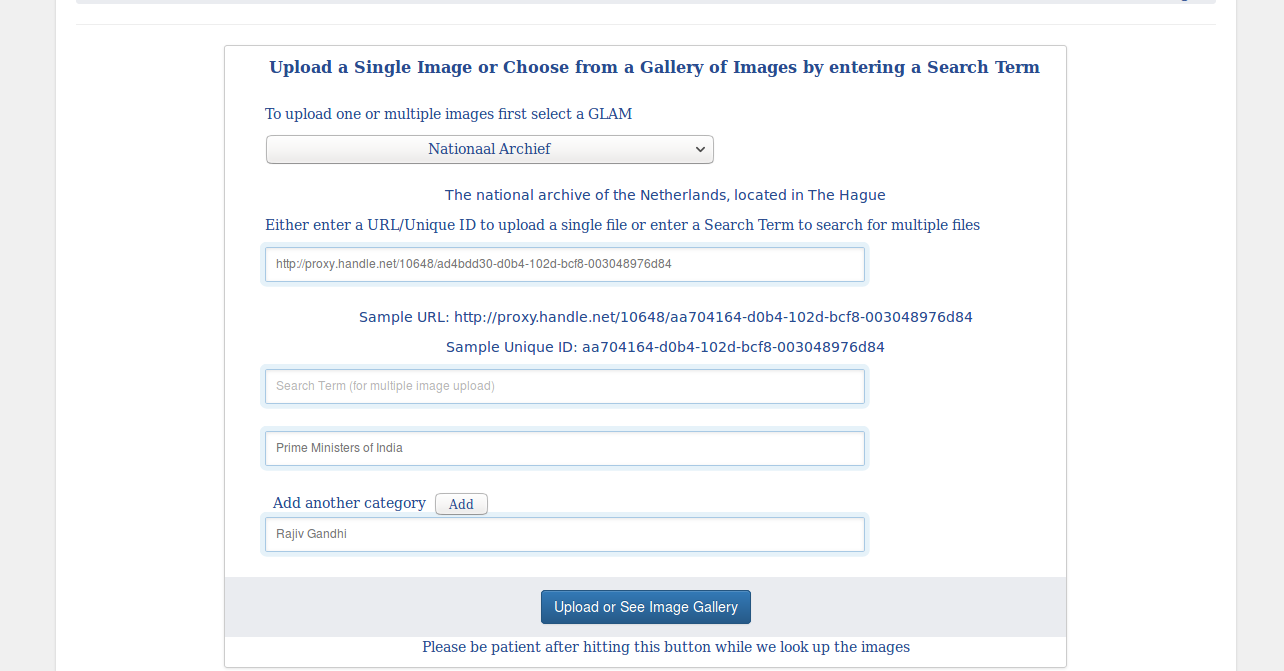 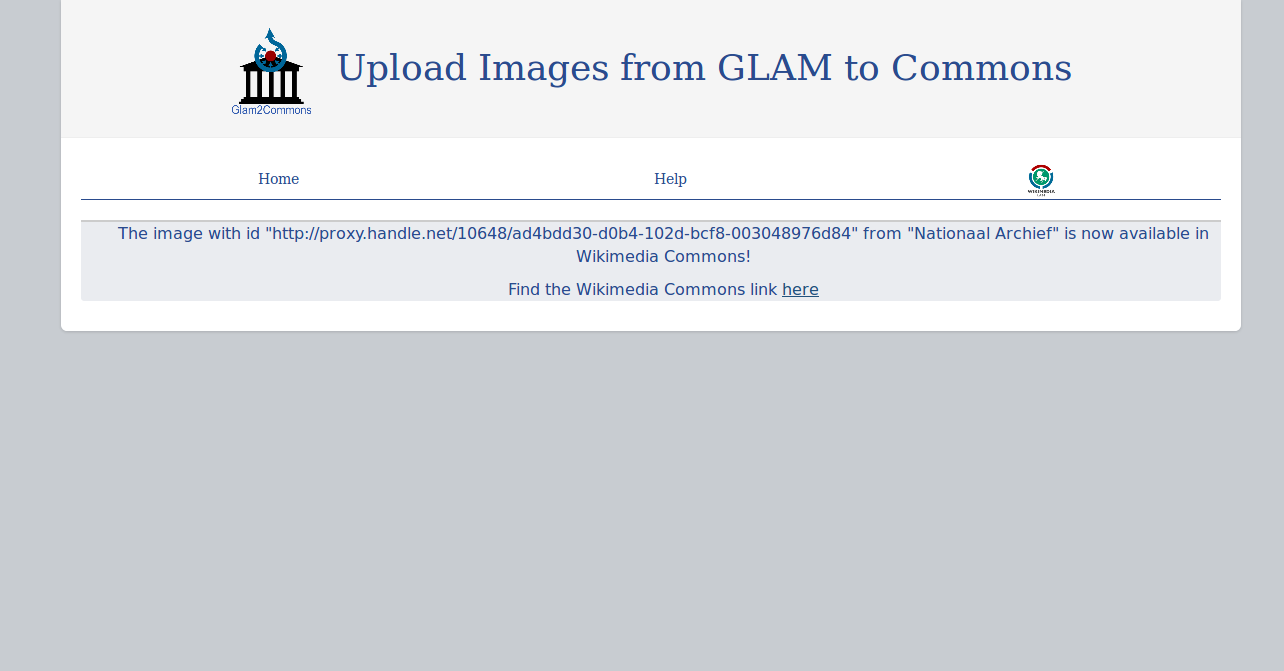 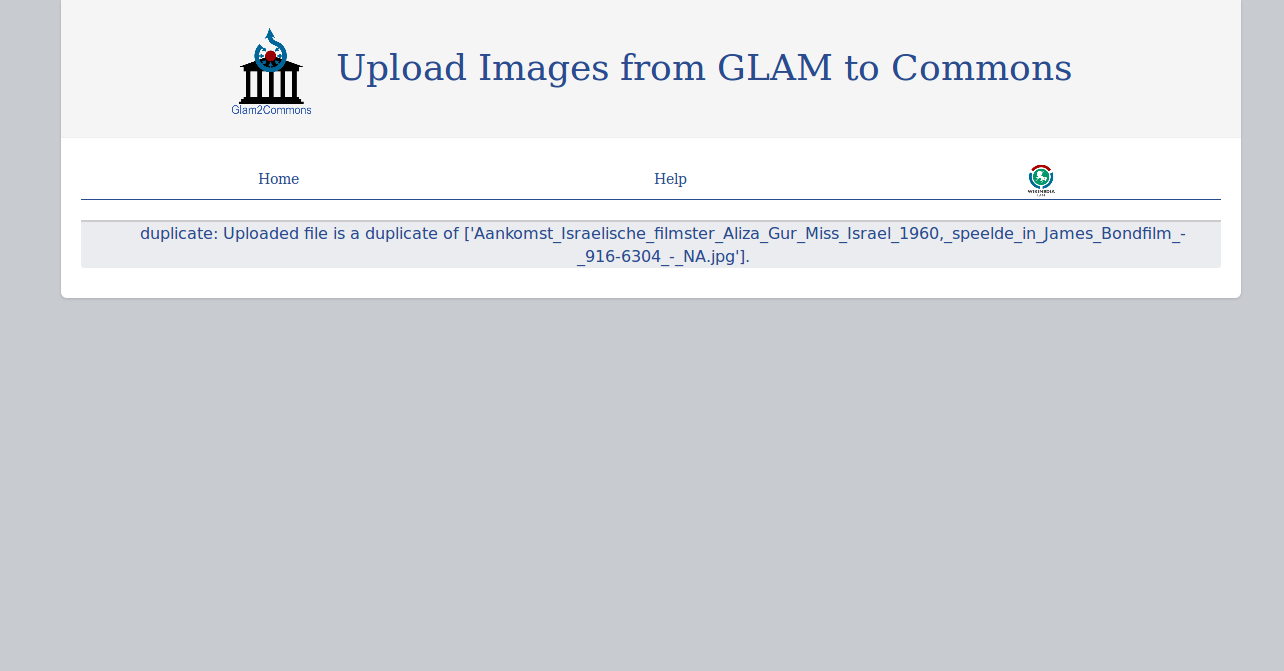 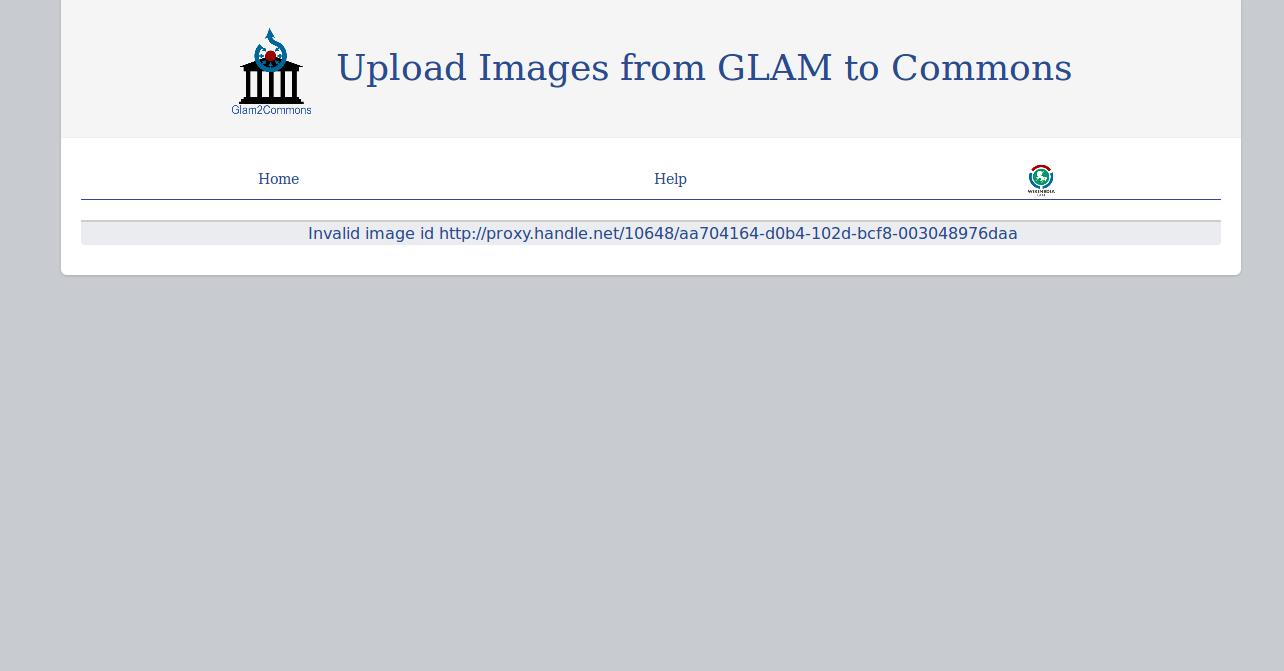 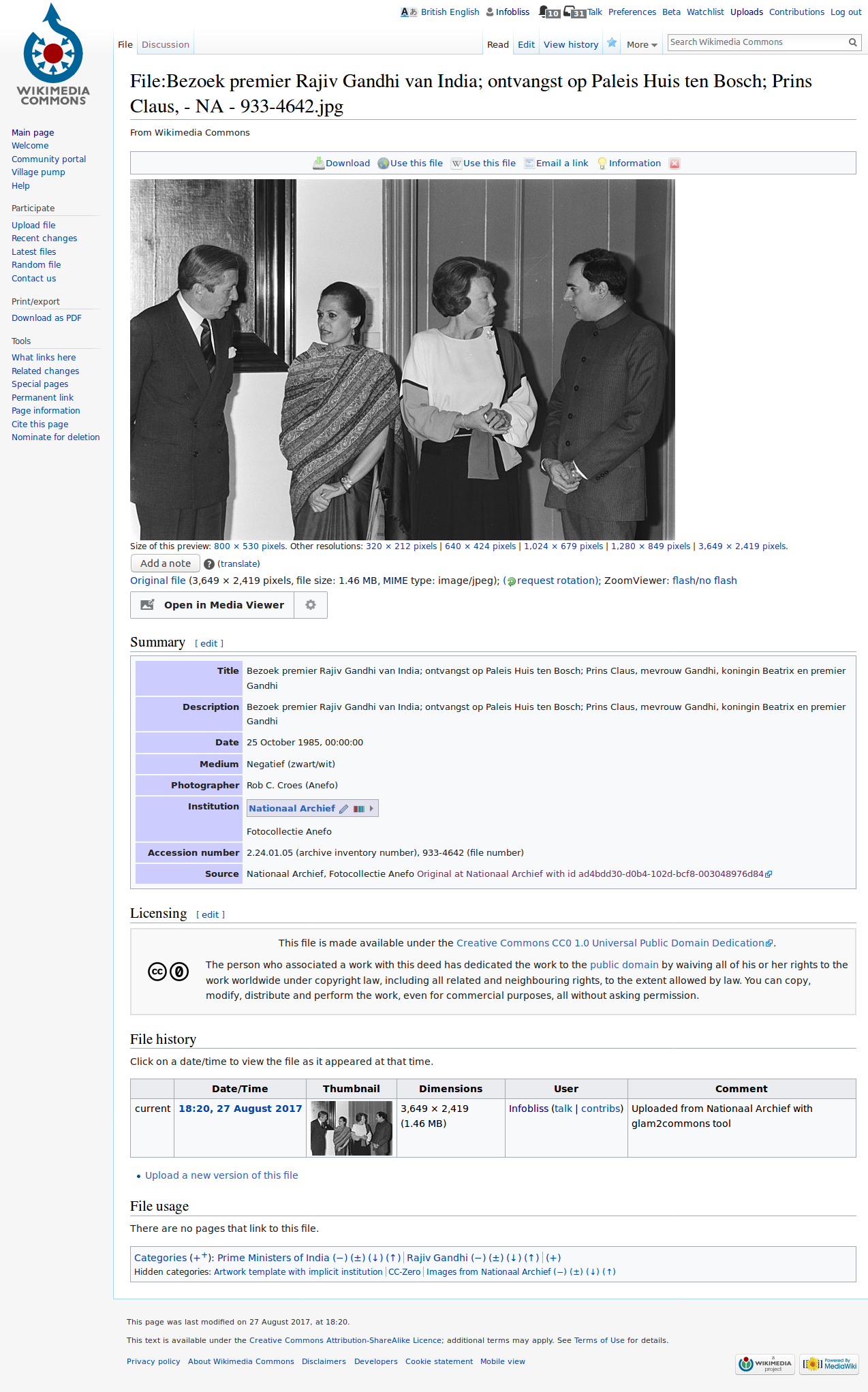 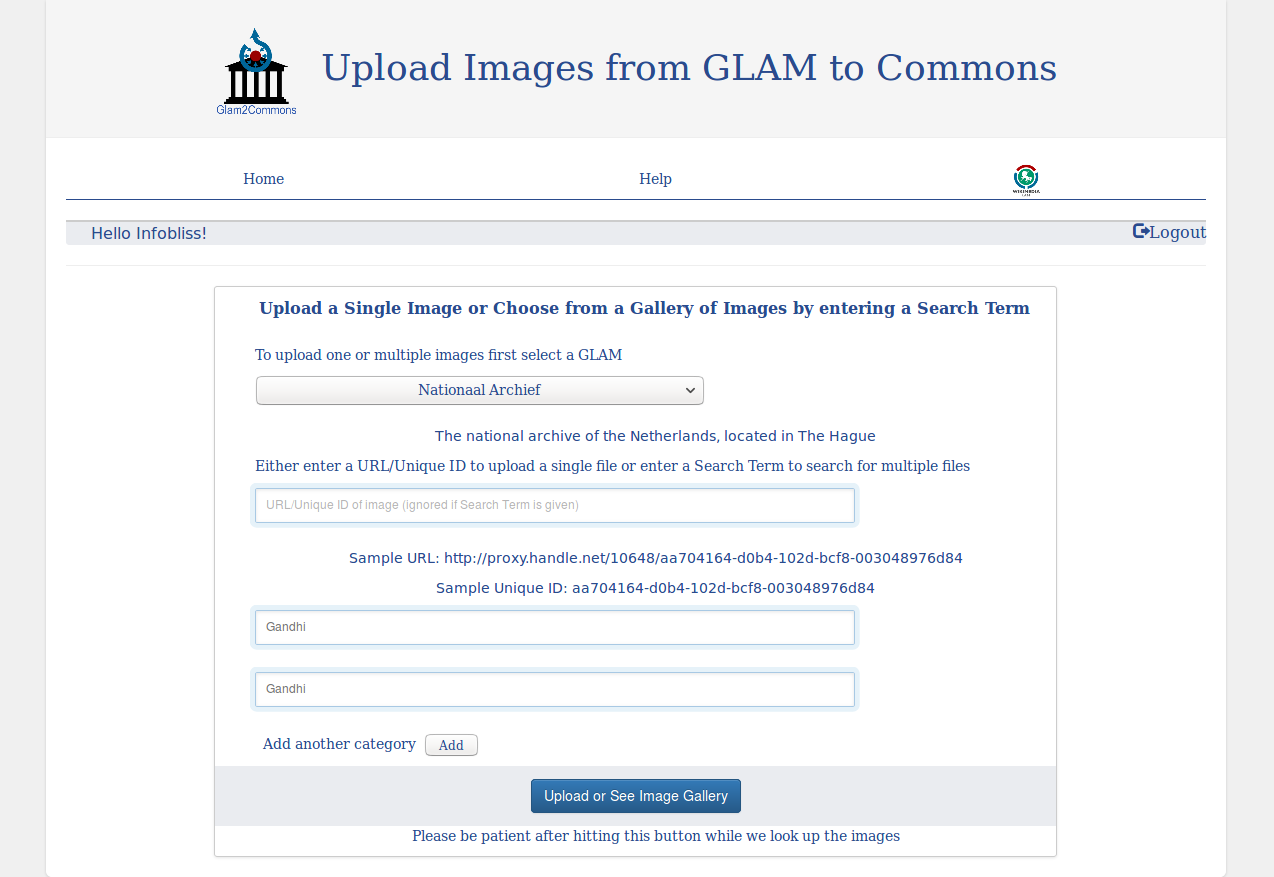 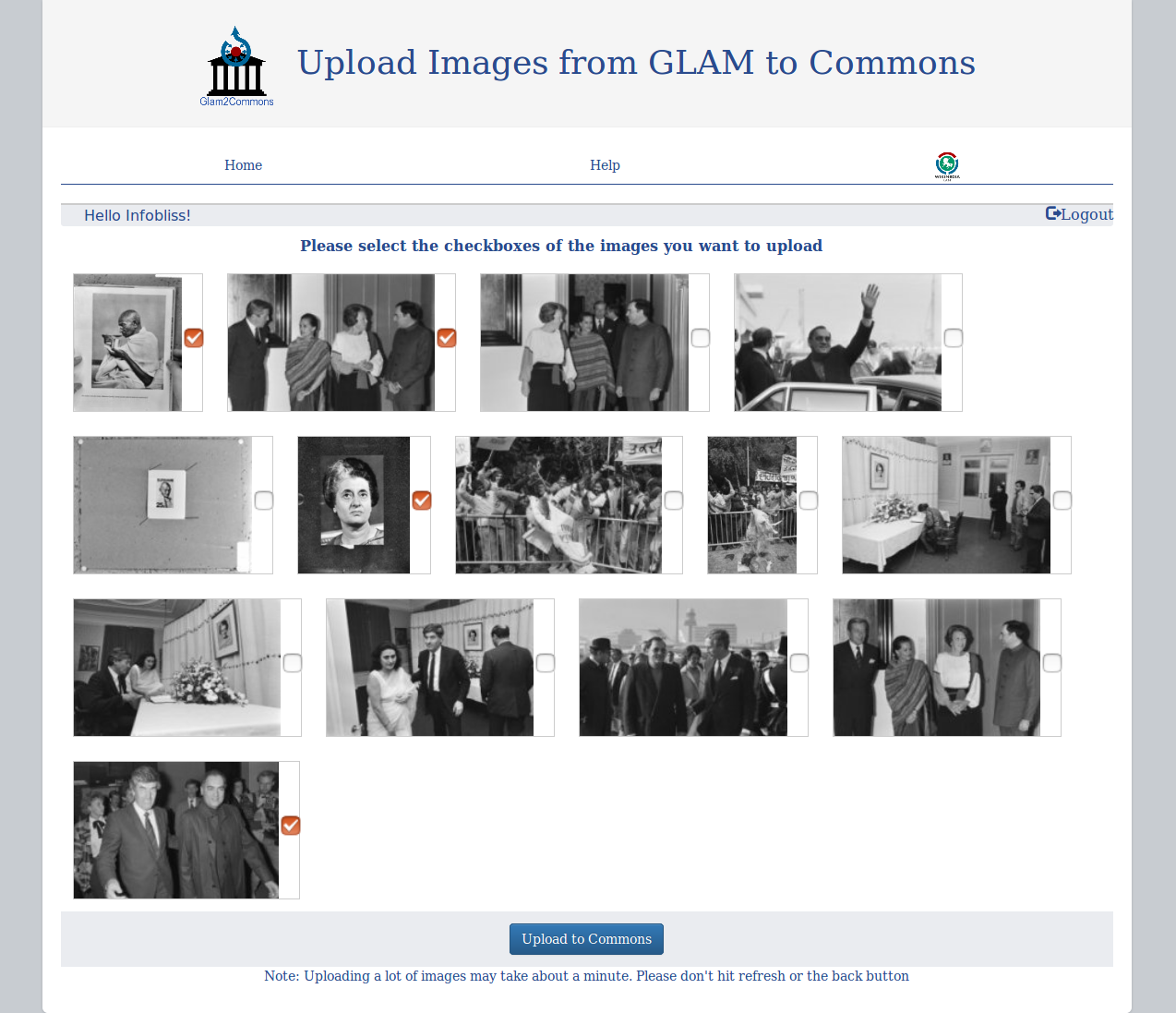 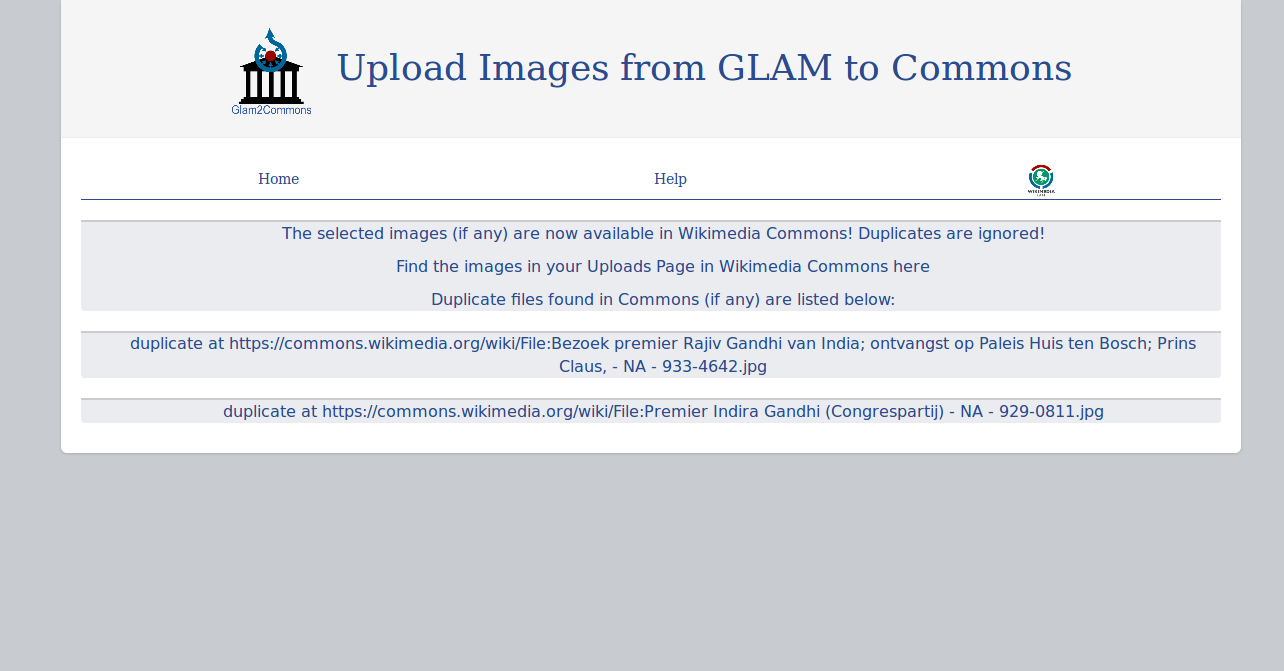 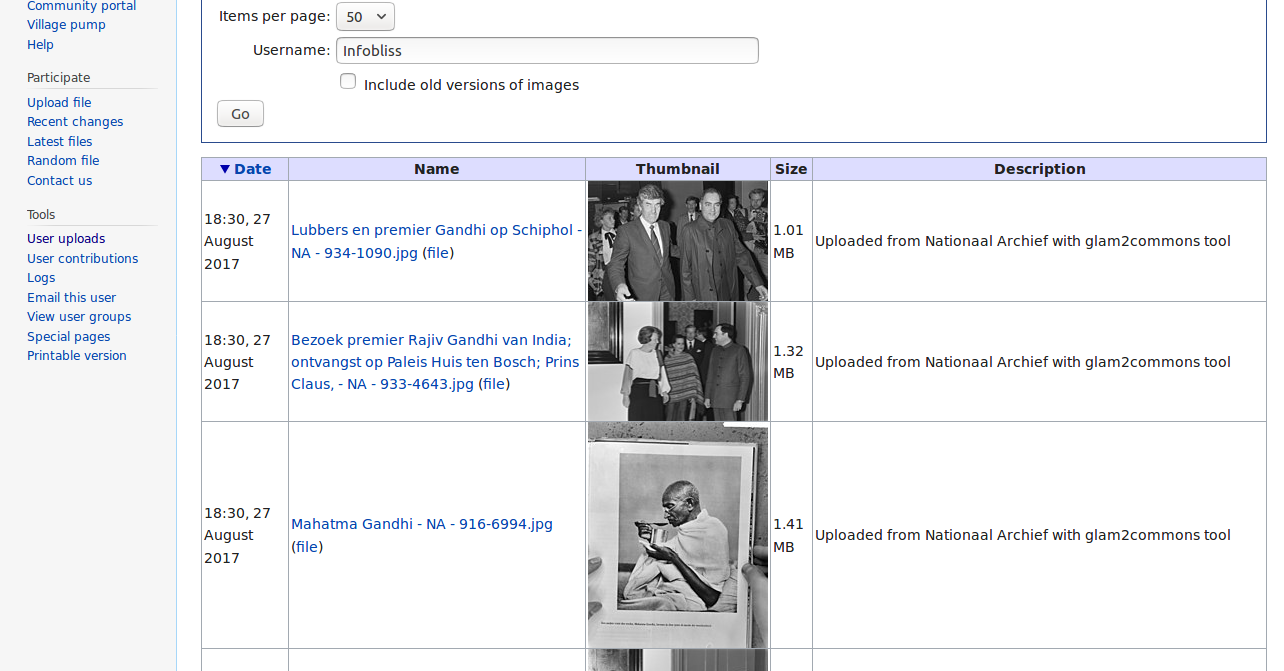 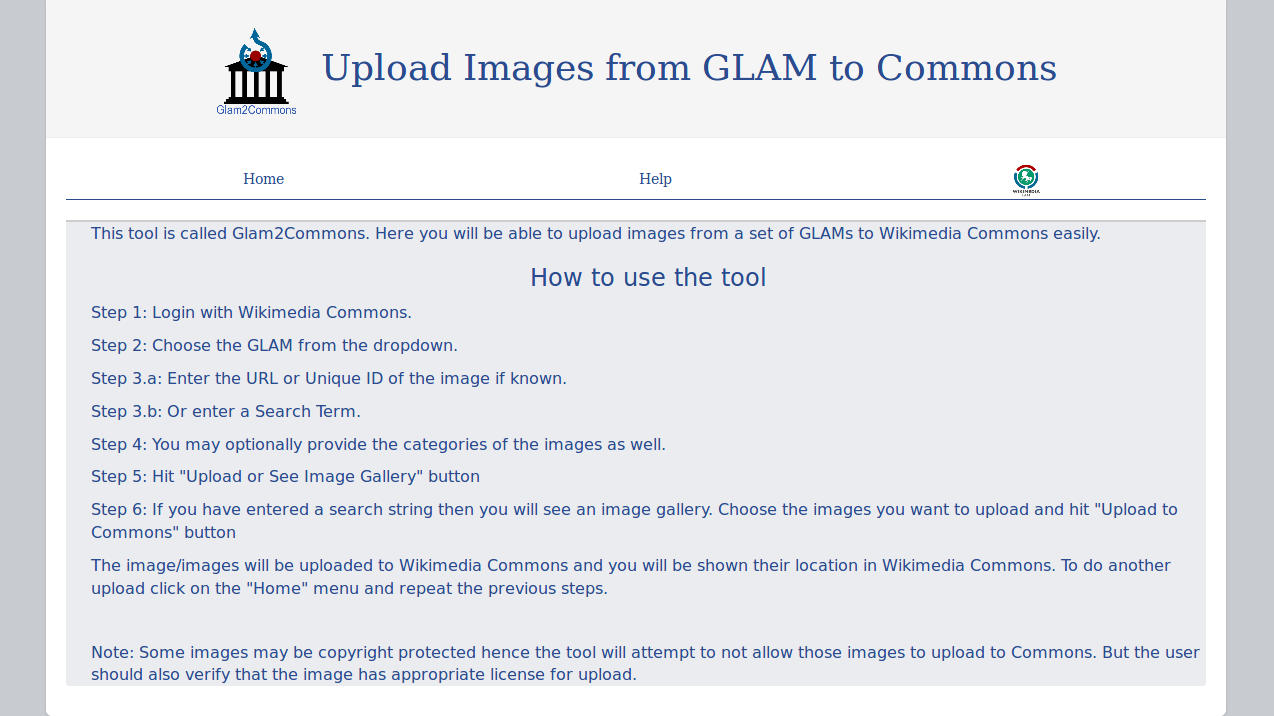